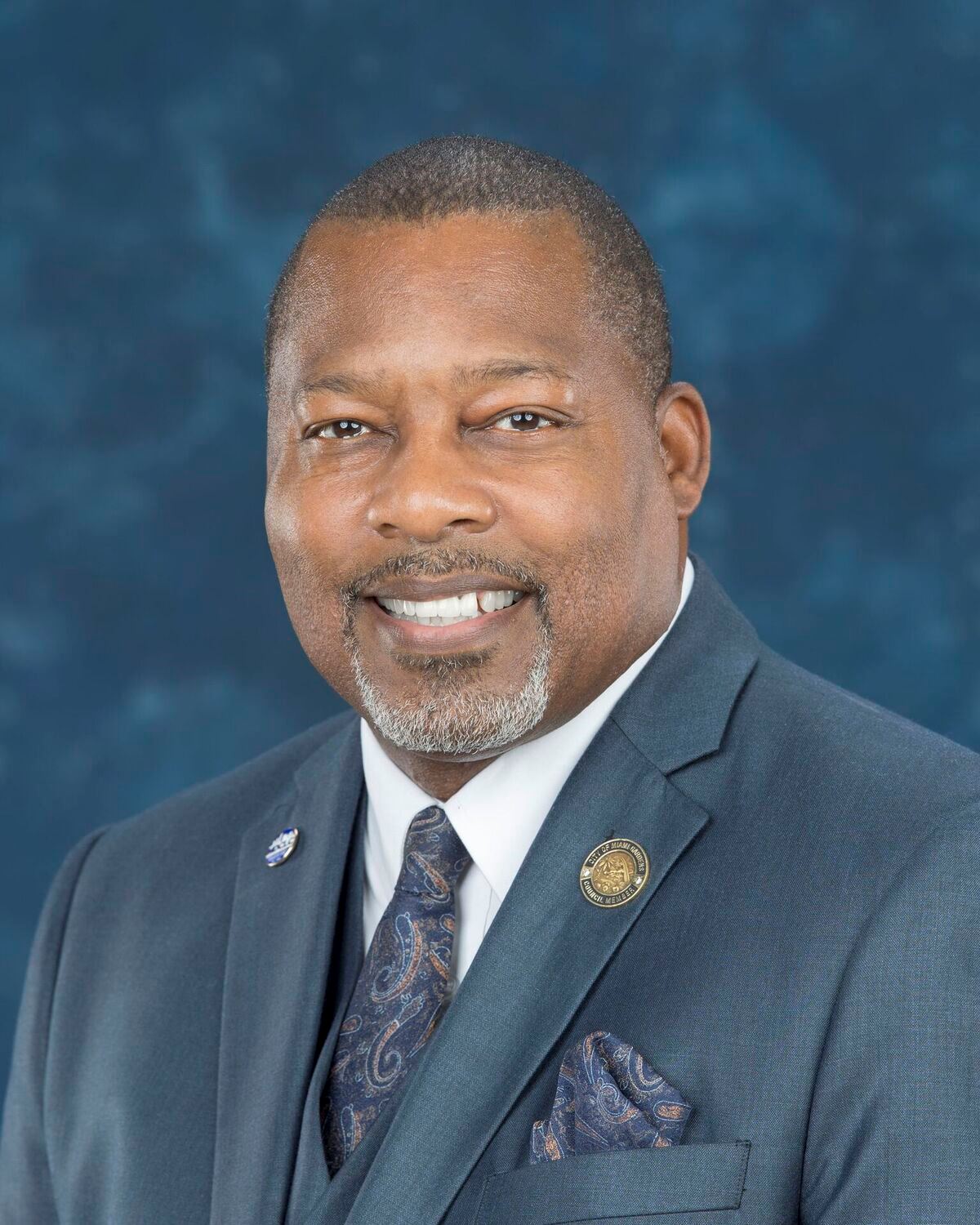 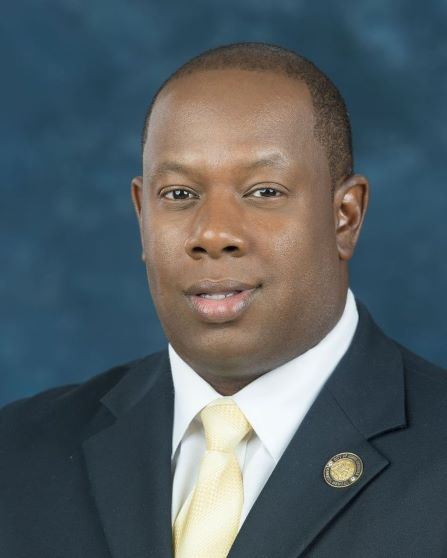 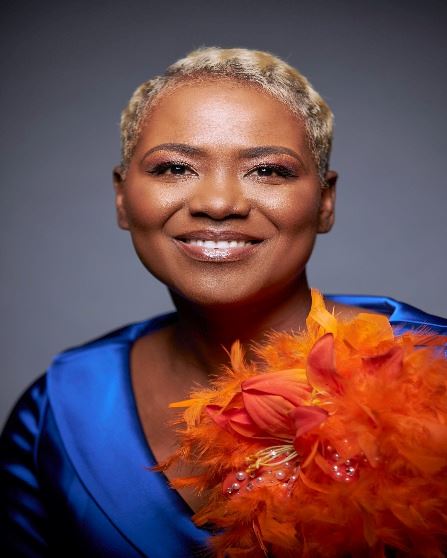 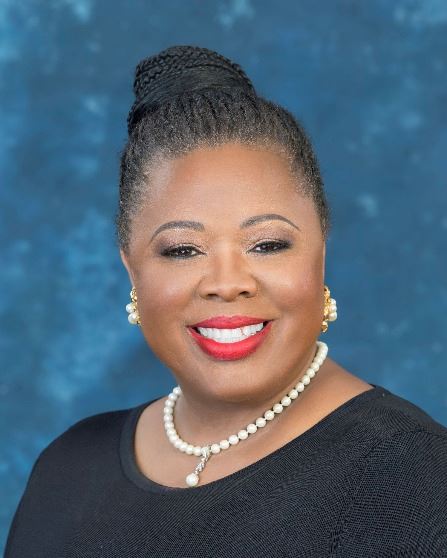 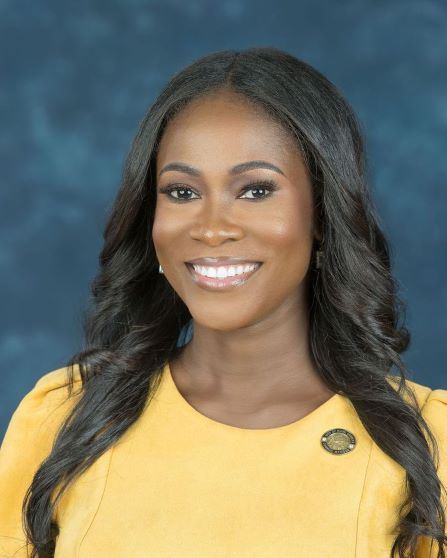 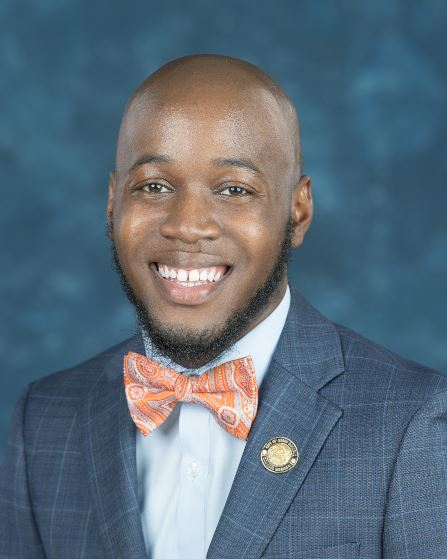 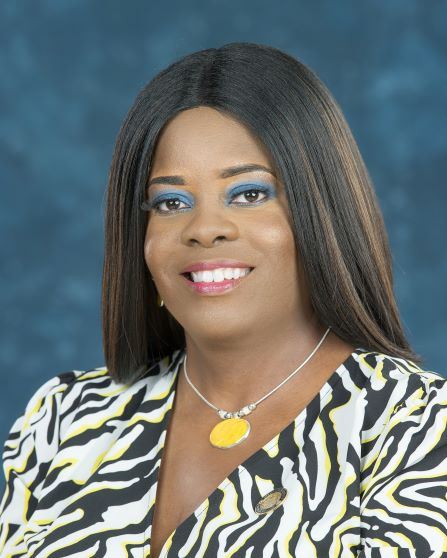 To see the boundary of the area represented by the councilmembers, refer to City Council Districts (PDF).

Read interviews and articles about the Mayor and the City Council.
Park Programs
Online Services
Let Us Know
Get Notifications
PARK RENTALS
Employment